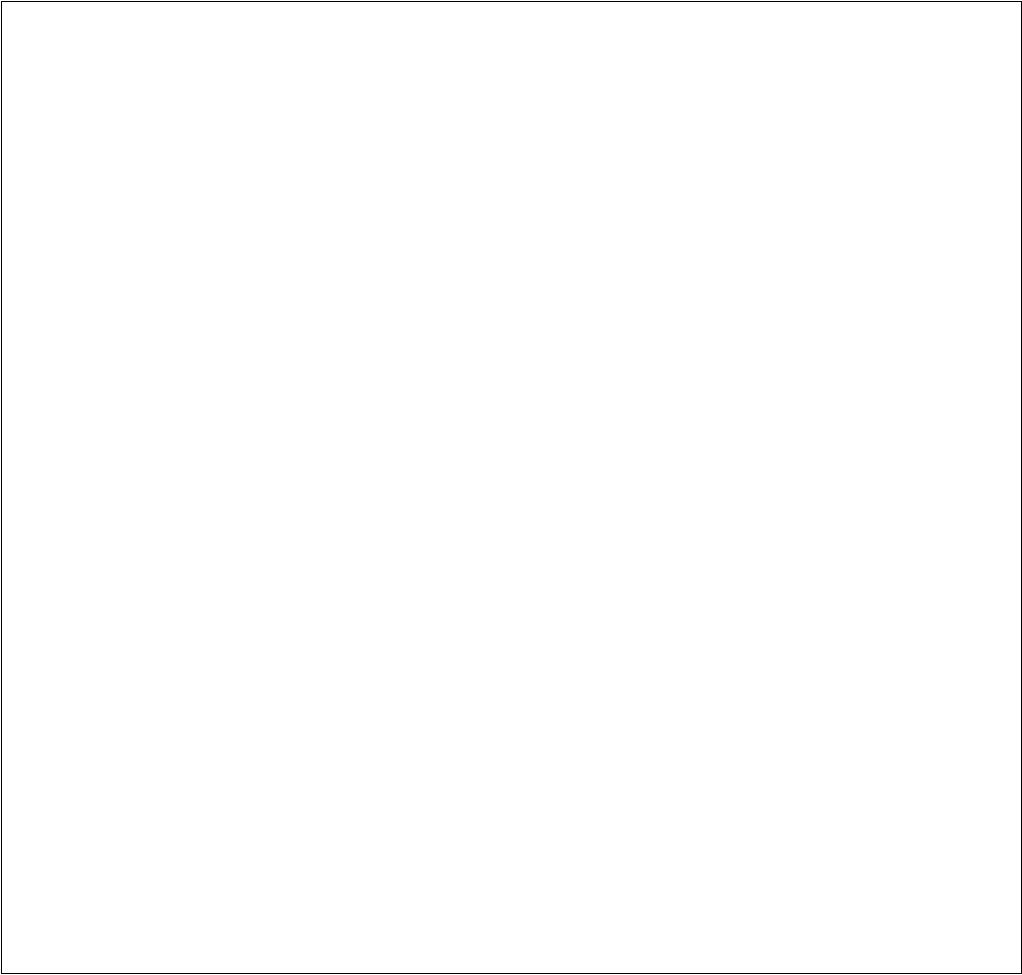 The Alexander Technique has been around now for over 100 years.  It was 'discovered' by an Australian actor, Frederick Matthias Alexander, who suffered from persistent voice and breathing problems on stage, as well as general ill health.  Obtaining very little help from conventional medicine, an absolute determination to find the real root of his problems led him to discover certain fundamental truths about human activity, co-ordination and movement.

Over many years of observation of himself, he began to understand that habitual patterns of misuse involving the whole of his body and mind were the cause of his problems.  Over the years he discovered how to consciously change these patterns of use and developed a Technique which not only eliminated his vocal problems, but also brought about remarkable improvements in his general health.  He began teaching others and came to London in 1904, setting up a teacher training school thereafter.  His work has spread all over the world since.

The Alexander Technique is a method of mental and physical re-education.   It is concerned with thinking as well as activity, and it teaches us how to 'use' ourselves to best advantage in all our daily activity.  It is widely recognised as an effective means of alleviating or preventing back and other muscular-skeletal pain and many other disorders.

So often we build up unnecessary habits of muscular tension over the years.  We are usually unaware of these until they cause us pain and discomfort, but every day they are stopping us moving in an effortless and dynamic way and fulfilling our true potential.  The Alexander Technique helps us recognise and prevent these unnecessary tensions.

By learning to stop interfering with our natural functioning, the Alexander Technique can help everyone to live a more balanced and fulfilling life.  It is a highly practical method for self-improvement and self-help.  Anyone can benefit and the Technique has been learned and used by people from all walks of life.

Teacher of the Alexander Technique